Plenty of great performances in the Brussels Grand Prix.

The Brussels Grand Prix was ready for an improbable performance with an impressive starting list, probably the best since its inception in 2008.  Many international stars and national locomotives were present. Unfortunately, the rain was also present and king soccer also put a stick in the wheels.

Starting with the magical trio Borlée at 400m. Kevin won this fraternal fight in 45.99, in front of Jonathan 46.31 and especially Dylan 46.44, who came close to the European standard.

The 400 meter hurdles opened the international program with a first class performance by Stef Van haeren who qualified for Zurich with an impressive 50.05. The tone was set.

Also top times on the 100m with 8 men under 10.51! Kemar Hyman will not regret his journey from the Cayman Islands, because he drew a lightning bolt 10.06! Unfortunately, the wind was too generous at the time. He held off a Chinese armada that ran between 10.24 and 10.49. 3 sprinters under 10.30, it’s rare enough to be underlined!

You can find the results here. 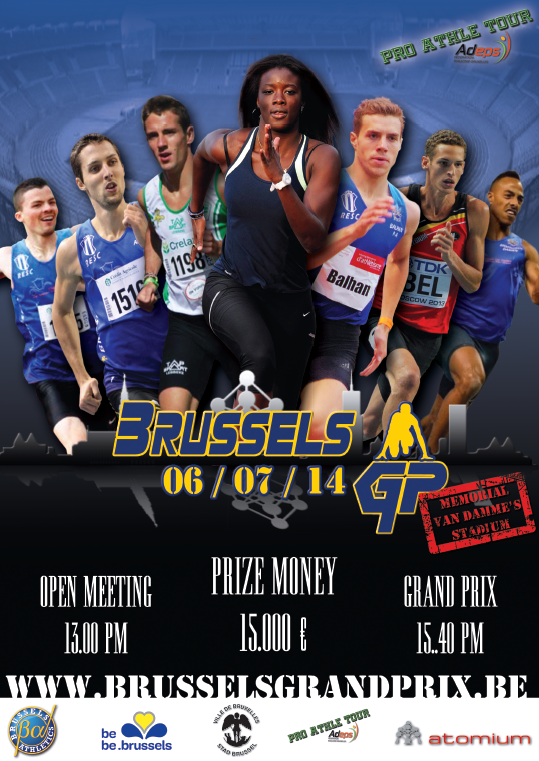