The Brussels Grand Prix celebrated its 10th anniversary in 2018. This jubilee edition was again a great success in terms of quality and quantity.

The Brussels Grand Prix remains more than ever an international event with 26 countries represented, including New Zealand, South Africa, Japan and Ghana! The proposed programme was very complete with national and international participants in each discipline.

This year the handi-athlete was put in the spotlight. 15 participants from 4 different countries and our top athletes Peter Genyn, Lea Bayekula and David Delespesse were very successful.

There were also three events on the program to involve the children in the event. 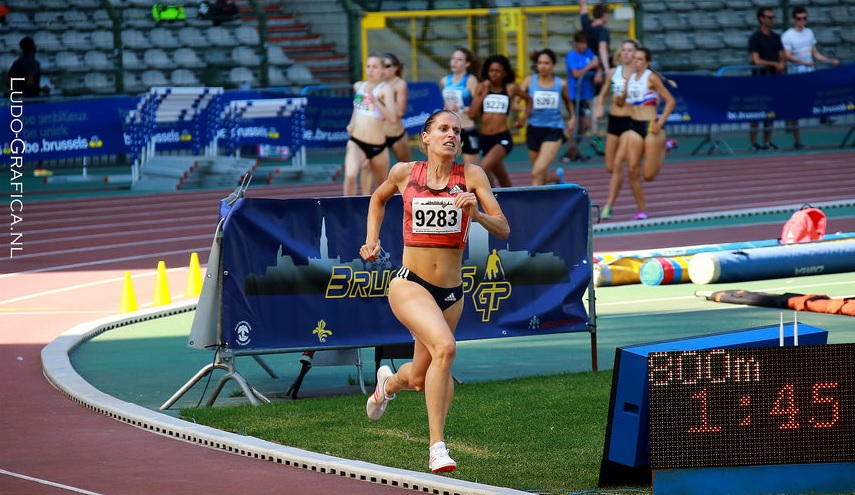 We especially remember the performance of the Dutch Sanne Verstegen who broke the wall of 2 minutes on the 800m (1.59.85) and the 12.90 of our compatriot Eline Berings on the 100m hurdles. 2 other athletes improved meeting records, namely Leopold Kapata in the triple jump and Pauline Smal in the javelin.

In the Field the Jamaican Chad Wright was the most efficient with 62.21m on the discus, in front of the French Emile Denecker who jumped more than 5.30m high in the pole vault.

We thank the jury, the volunteers and the photographers for the quality of their work. The athletes are grateful!

Here you can find :